Makeup is tubes and bottles of joy! I love the confidence that makeup gives women.

Whatever the occasion, Makeup By Sheila will create the perfect look to fit your particular needs. Maybe it’s an understated natural look for a job interview or a stunning glamorous look for a grand gala. Sheila Ybarra will enhance and bring out your greatest features and make you gorgeous!

Who Is Sheila Ybarra?

Sheila is an accomplished entrepreneur, makeup artist and hair stylist who began her first company just after finishing high school. Sheila works with contestants in pageants and has been the official makeup artist for the Houston Texans Cheerleaders since 2000. Her work has been featured in such magazines as Teen, Your Prom, Pageantry, Texas Women, Lifestyles, ESPN Magazine and “E” TV, MTV True Life, MTV Made, Super Bowl, Martha Stewart Weddings Platinum Weddings. Sheila has been doing makeup for over 25 years with her vast knowledge of color and cosmetics she is in demand. 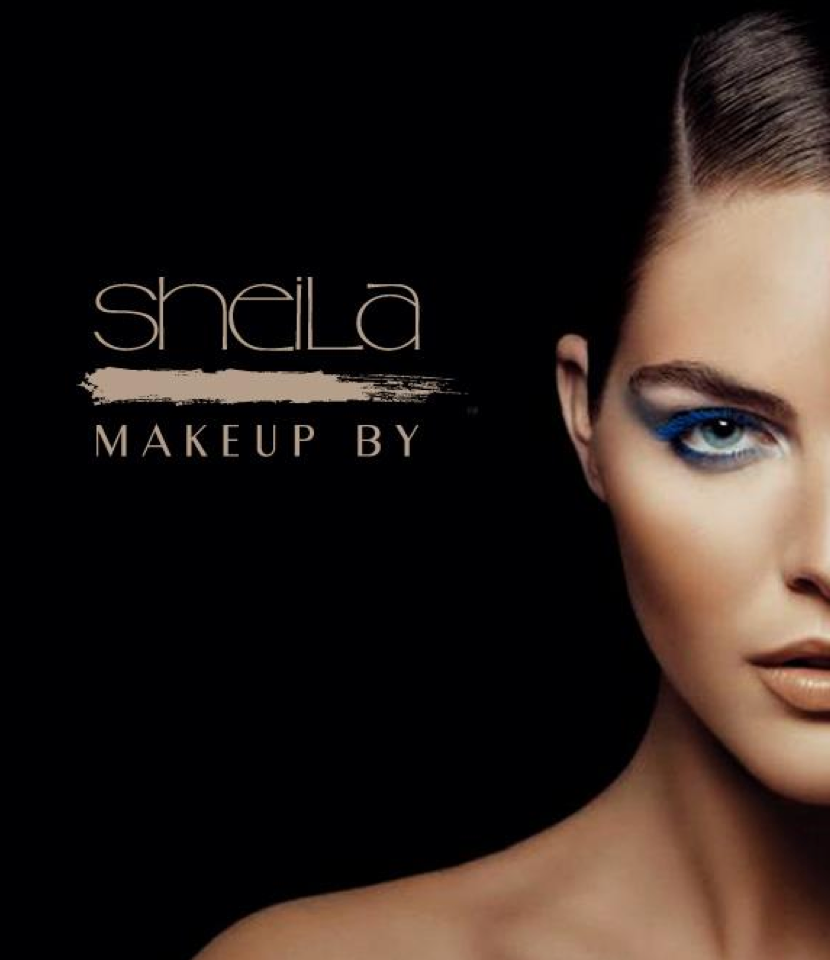 Sheila Ybarra wears many hats. She has been in the beauty industry since 1991. She has been behind the scenes and in front of the camera, as a spokes model, a pageant competitor, and an educator. She has been transforming women for over two decades with her custom line of cosmetics while influencing and educating artist all over the world. Sheila was also voted The Best Of Weddings Makeup Artist in 2014, 2015 and 2016 by The Knot.

Being a makeup junkie myself, finding THE makeup person was a no brainer when I booked Sheila. She is so talented, worth every penny, and an all around sweetheart! She arrived on time, finished on time and made myself and stepmother and mother-in-law looks flawless. My mother-in- law started to tear up when she saw herself! Makeup stayed on all day and still to this day have girls asking me who did my makeup for my day. She books fast, so don’t wait around trying to make a decision. You will regret not hiring her!
Erica Pena
Client

Absolutely the BEST hair/makeup experience ever! Not only is Sheila passionate at what she does, she’s a true professional and so personable! It means a lot to me when someone is amazing at what they do and genuinely cares for their clients and exceeds expectations…and Sheila is all of that! I will never use anyone else because she’s worth every penny! Thank you for being part of my special day, doing my engagements hair/makeup too…I have never felt so gorgeous!